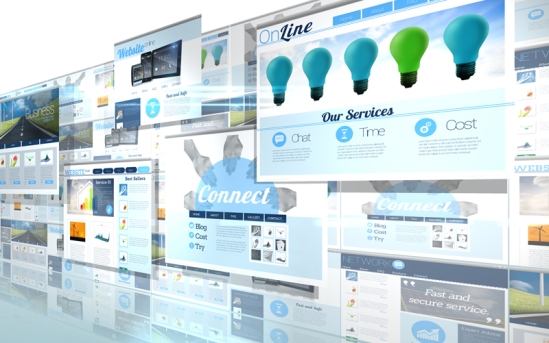 Growth in digital to remain in double digits through 2015
Worldwide, digital ad spending passed the $100-billion mark for the first time last year, according to new eMarketer estimates, and will increase by a further 15.1% in 2013 to $118.4 billion.

That will put worldwide digital ad spending levels—including online and mobile advertising spending, other than messaging-based formats—at 21.7% of the total spent on ads in all media this year, and on track to account for more than one-quarter of all ad spending by 2016. – emarketer.com

Early data indicate that tablets are a better platform than e-readers for getting ads noticed, according to a study by GfK MRI’s Starch Advertising Research. In a survey, 55% of tablet users said they noticed an ad while reading a magazine, compared with 41% of e-reader users. A larger proportion of tablet users also indicated that they subsequently looked up information about the product or service advertised. MediaPost Communications/MediaDailyNews

Social media and search engine optimization should go hand in hand, Lee Odden of TopRank Online Marketing said at a BlogWorld event this week. No matter how engaging and carefully crafted your social content, Odden says, you still need to make sure your users are able to find you; and, once users find your content, it needs to be engaging enough to retain their attention.  SmartBrief/SmartBlog on Social Media

Social media can be a powerful tool for business-to-business marketers, but only if they take the time to listen and engage with their clients in a targeted fashion, experts suggest. Rather than chattering incessantly, aim to understand what your users need and respond accordingly. “Take the time to respond and have meaningful conversations. That will increase your following tenfold,” says Delivra marketing chief Carissa Newton.  Mashable

Many business-to-business marketers think they can live without social media — but they’re almost certainly wrong, writes Jay Baer. Business-to-business clients are people too, and as such they’re just as likely to be using social networks, and just as likely to be willing to engage, as any other consumer, Baer writes. “Need more proof? Take your customer email list and find which of them are active where in social media using Flowtown or Gist,” Baer writes.  Convince & Convert

Viral marketing is an inherently hit-or-miss affair, says Dan Zarrella, but there a few things marketers can do to boost their campaign’s chances. Post content during ebbs in Twitter and Facebook’s traffic cycle to get more attention, Zarrella advises, and reach out directly to as many people as you possibly can.  SmartBrief/SmartBlog on Social Media

A new generation of online startups, including WeShop, Blippy and Dopplr, are asking consumers to barter their personal information for discounts, premiums and other special deals. WeShop chief executive Antony Lee said, “The whole privacy debate has grown up around people using your data without your permission. If you want to use your data to your benefit, that’s for you to do.”  The New York Times (free registration)

What’s Going On Inside The FCEdge