Internet titans Google and Twitter are teaming up with publishers such as The Guardian and The New York Times to create a way for articles online to load faster. The goal is to create a universal standard for publishers which can be used to create a new kind of storage system that would load online news articles in a matter of a few milliseconds. The project is still in its early stages and testing will start within the next four to six weeks.

Earlier this week rumors spread about Twitter teaming up with Google in regards to a firehose agreement that will bring Tweets back into Google search pages in an effort to try to target users that are logged out of Twitter. By bringing Tweets onto a Google search page, a logged out user who clicks on a tweet will automatically be brought to a page (with ads of course) where the user can log back in.

Google Wallet service, which arrived years ago, isn’t all that different from Apple Pay. So why is it that Google Wallet never really caught on? Do other competitors stand a chance against Apple Pay? A new company called WePay, which offers online services that drive payments for all sorts of other companies, has announced that these services are now joining together with Google Wallet. 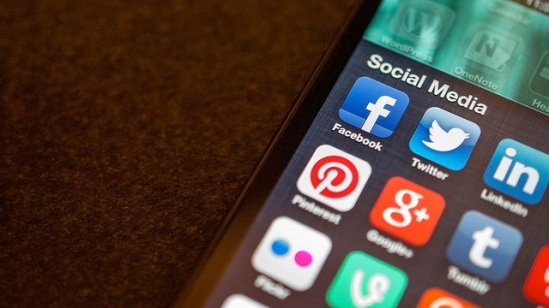 Facebook is still in the top spot for most users in a recent network data report. View the demographic information for each social network from the report, which was based on data from a sample of 1,597 users in the U.S.

Twitter may go public sometime in the next two months, sources say, with Goldman Sachs likely to lead the initial public offering. The social network reportedly is seeking a credit line of as much as $1 billion ahead of the IPO — a standard practice intended to help smooth over any pre-IPO jitters, but one that might also allow the network to make additional acquisitions to increase its appeal to investors. New York Post 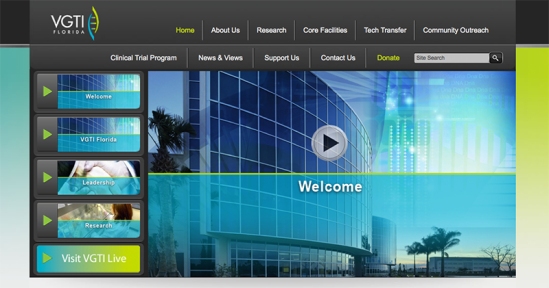 Growth in digital to remain in double digits through 2015
Worldwide, digital ad spending passed the $100-billion mark for the first time last year, according to new eMarketer estimates, and will increase by a further 15.1% in 2013 to $118.4 billion.

That will put worldwide digital ad spending levels—including online and mobile advertising spending, other than messaging-based formats—at 21.7% of the total spent on ads in all media this year, and on track to account for more than one-quarter of all ad spending by 2016. – emarketer.com

What’s Going On Inside The FCEdge